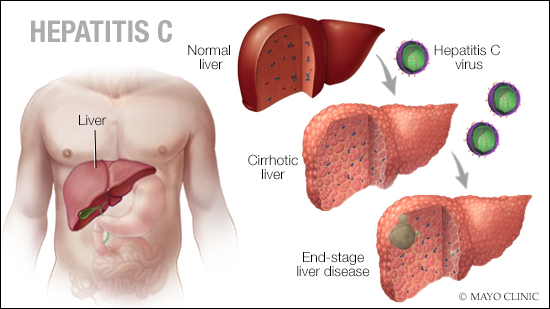 In 2017 reports suggested Hepatitic C outbreak in certain pockets of South Kashmir, such as Takiya Magam and Sumbari. Heptitic C is a silent killer as patients remain asymptomatic until later in their lives  when more than 85% develop chronic liver-disease- Cirrhoses and Hepato-cellular Carcinoma. Due to poverty, people in these areas were unable to afford  even testing.

KASHMER partnered with local non-profits HPVT  and Al Imdaad. We were lucky to find a team of dedicated local  doctors who  voluntarily helped us in operating the project at International Health Clinic in Srinagar.

Once identified, the patients from endemic areas along with other high risk patients, such as hemodialyses patients, hemophiliacs were offered free diagnostics and treatment

We followed the patients closely after the treatment until they were disease-free.

Our Work in Numbers:

We tested hundreds of patients. Out of these, 50 patients tested positive for hepatitis  C. These patients were offered  free treatment. All of them are disease free now.